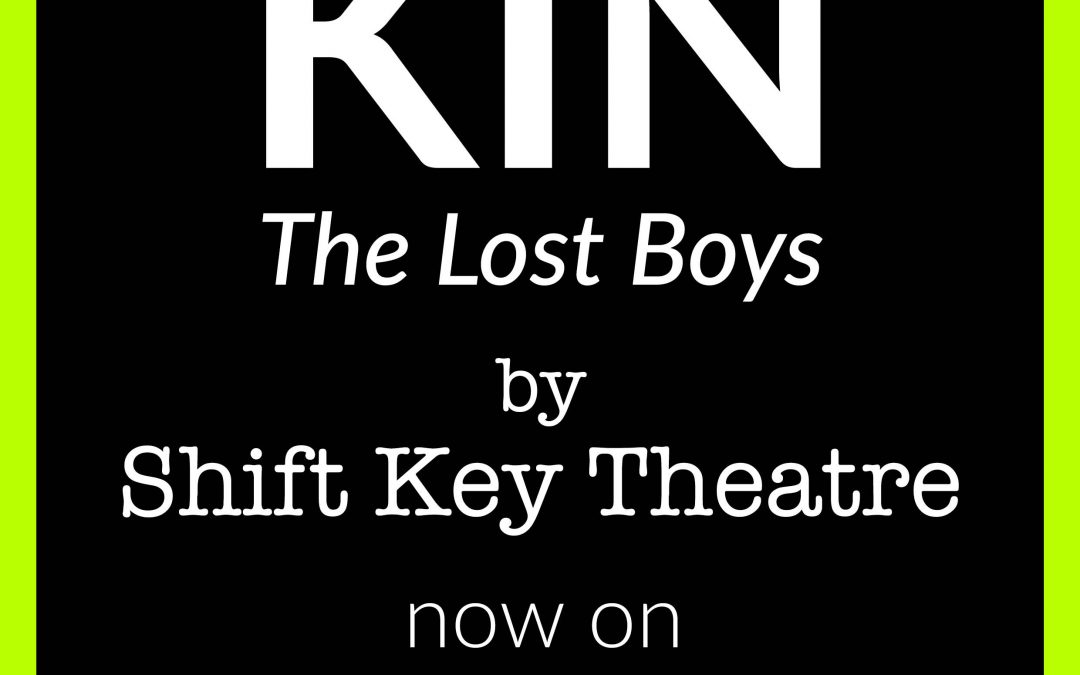 Kin, The Lost Boys is an online mini series written and produced by Gordon Meredith who plays all the parts. It follows the story of identical twins Harry and Brian, separated at birth, who are reunited over a Zoom video call. Watch as more surprises are revealed as they get to chat properly for the first time.

EAST RIDING THEATRE PLANS TO ONE AGAIN LIGHT IN RED
ERT has returned to support the Light In Red campaign which is calling on further support for freelancers in the arts industry.

She Productions launch She Fest
East Riding Theatre’s Company in Residence, She Productions, have adapted their festival She Fest into a digital format this July, creating a platform to champion local female-identifying talent. After launching the festival last year, to which the East Riding Theatre was ‘hostess’ to art exhibitions, markets, comedy and more, this year’s plans were adapted to […]

ERT SUPPORT PUBLIC CAMPAIGN FOR THE ARTS
ERT are joining voices with Public Campaign For The Arts to help creative organisations across the country. Public Campaign For The Arts is a grassroots campaign set up to support independent theatres, during and after the COVID-19 pandemic. They are calling on people of all ages and backgrounds to come together and call on the government […]
This website uses cookies to improve your experience. We'll assume you're ok with this, but you can opt-out if you wish. Cookie settingsACCEPT
Privacy & Cookies Policy