STREAM LOCKDOWN COMEDY IS BACK IN TOWN AND ON SCREEN

One of the first live stream projects of the ‘lockdown era’ returns to our screens this January as virtual comedy club, Your Place Comedy, transports more of the UK’s best stand-ups from their living rooms to yours…and all for FREE!

Organised by a collective of 12 small, independent venues from across Yorkshire and the Humber, the programme of shows – which enables some of our best loved theatres and arts centres to continue presenting great performances while their doors remain closed – is back for three more instalments, beginning on Sunday 24th January.

For the first show of the new series, three time Edinburgh Comedy Award nominee Josie Long is joined by star of Live At The Apollo and Have I Got News For You, Ahir Shah.

One of the most respected and unique comedy voices of her generation, Josie won the BBC New Comedy Award at the age of just 17, was crowned Best Newcomer at the Edinburgh Comedy Awards in 2006 and became only the third act to achieve three successive Best Show nominations. She has appeared on The News Quiz, Just A Minute, Never Mind the Buzzcocks, 8 out of 10 Cats and Drunk History as well as writing and presenting several series of her own Radio 4 show, Short Cuts.

Ahir Shah is among the UK’s fastest-rising comedians. His sharp, intellectual blend of philosophical inquiry, political vigour and hard hitting gags has seen him twice nominated for Best Show at the Edinburgh Comedy Awards, while his latest stand-up hour has been recorded as a special for US streaming platform HBO Max. He is also a writer and regular feature host for The Mash Report and has appeared on The Now Show, Stand Up Central, Frankie Boyle’s New World Order, Campus and Catastrophe.

The event, which is once again compered by writer and star of Radio 4’s The Gambler, presenter of CBBC’s Super Human Challenge and Edinburgh Comedy Award Best Newcomer nominee, Tim FitzHigham, will be free to watch on YouTube and Twitch, with an option for viewers to donate if they have enjoyed the broadcast. The money raised will be used to support both the performers and the 12 venues involved, all of whom face continued uncertainty as social distancing and covid tier regulations impact significantly on their ability to deliver live performances.

For full details on Your Place Comedy, and to find out how to watch the show, visit: www.yourplacecomedy.co.uk. 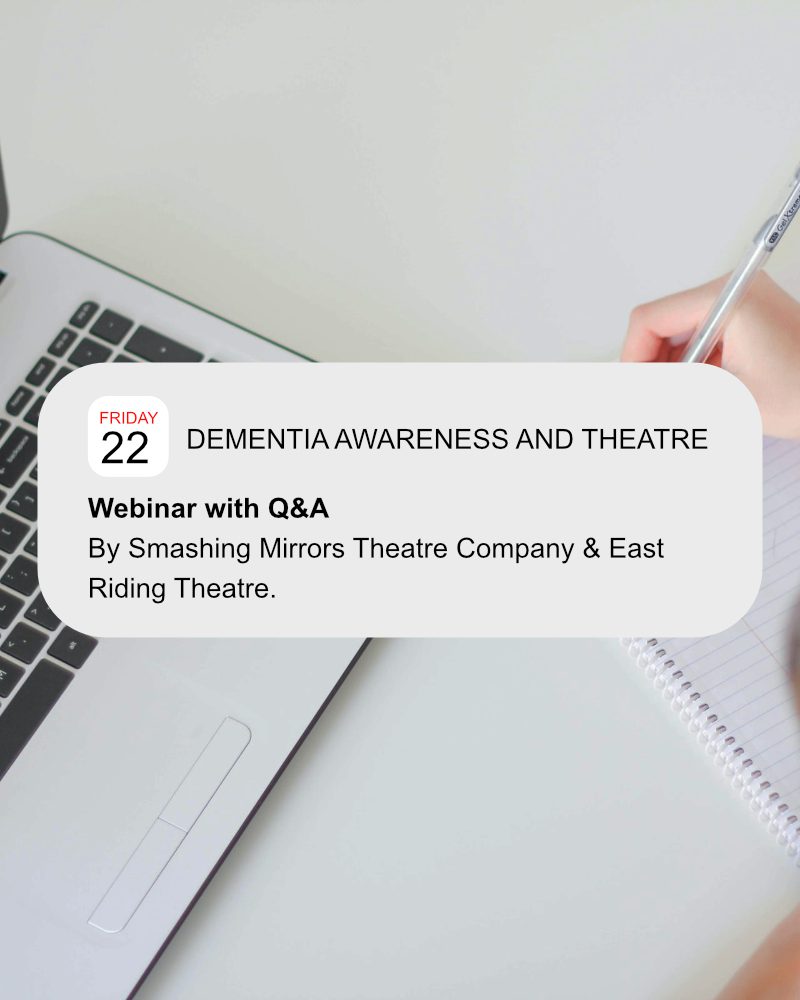 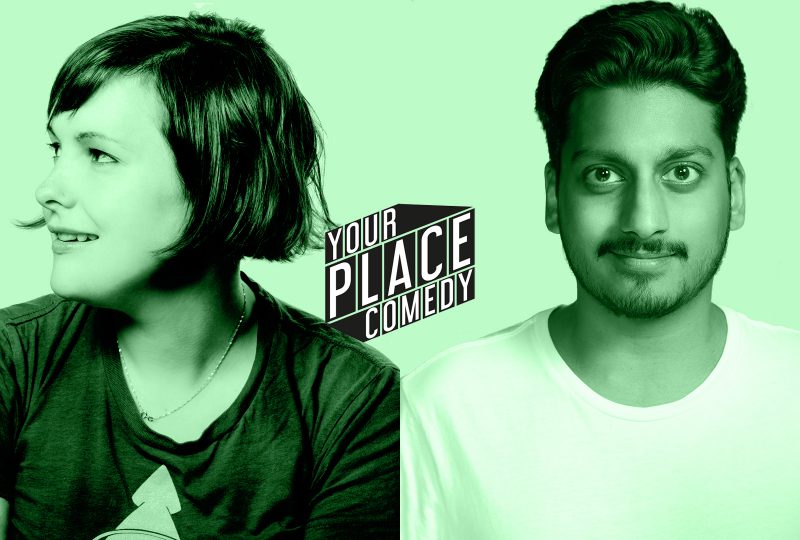 Josie Long & Ahir Shah: Live from their Living Rooms
Two of Britain's best comedians are bringing some much-needed laughter to us in lockdown – don't miss this one!
This website uses cookies to improve your experience. We'll assume you're ok with this, but you can opt-out if you wish. Cookie settingsACCEPT
Privacy & Cookies Policy