If you encounter any issues accessing the video above, please contact our Marketing Officer Nicholas Ikin at nick@eastridingtheatre.co.uk

Written by Lee Hall (Billy Elliot) and first broadcast on Radio 4 in 1997, Spoonface Steinberg follows an extraordinary story of faith, love and the meaning of life, including Hall’s trademark sense of humour in the face of tragedy. An intensely moving and profound experience, the hour-long play consists of a powerful monologue by it’s main protagonist Spoonface Steinberg, an autistic girl grappling with terminal illness.

For ERT’s production, Spoonface is played by Evie Guttridge, an alumni of our coveted Summer Schools and a rising star in the local, national and international performing arts scene. ERT’s artistic director, Adrian Rawlins (Chernobyl, Harry Potter) directs the one-woman production. He says:

“A year or so after I first directed Evie Guttridge I suggested we work on a one woman show together. After wrestling with the role over a long rehearsal period Evie finally arrived at a wonderful, touching and thought provoking portrayal of ‘Spoonface’ and held the ERT audience spellbound for the hour’s duration – no mean feat for an actor of any age and experience!

“Evie went on to take ‘Spoonface’ to New Zealand to great acclaim. It’s a piece of theatre that both Evie and myself are incredibly proud and hope you enjoy this on-line performance as much as we enjoyed making it.”

The first production of its kind and size for East Riding Theatre’s relaunched online programme, Spoonface Steinberg will be a brilliant alternative reminding regular theatregoers of ERT’s high-quality work, and providing opportunities for new audiences to experience our shows for the first time.

We urge members of the public who take advantage of this event to consider donating to the theatre to help us cover our building costs during the difficult months ahead, and possibly, put on more innovative digital theatre like this in the near future.

To donate, please visit our Donations page or Text ‘ERTATHOME’ with your chosen amount to 70490. (For example, to donate £1, text ‘ERTATHOME 1’) 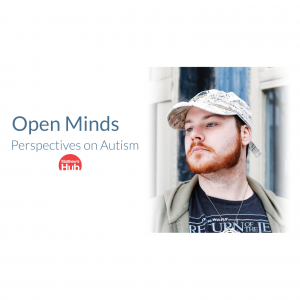 Revisiting the Open Minds Exhibition
Back in 2017, in conjunction with the first run of Spoonface Steinberg – a one-woman play about an autistic girl grappling with terminal illness – Dr. Brett Heasman from the Department of Psychological and Behavioural Science, LSE, brought together a series of stories for an exhibition here at ERT. The exhibition, part of the Open […] 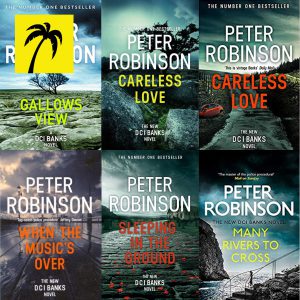 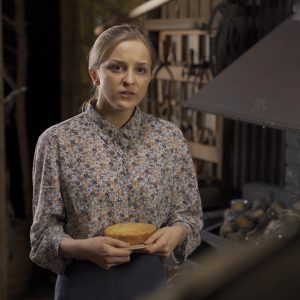 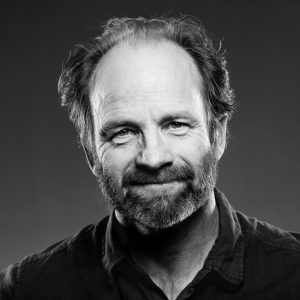 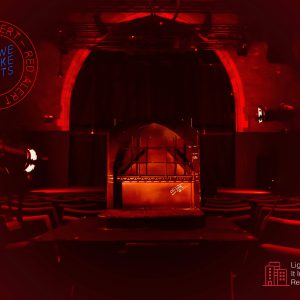 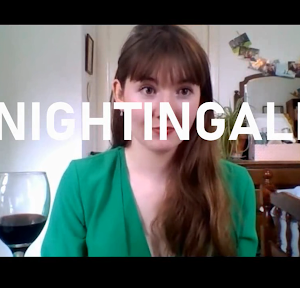 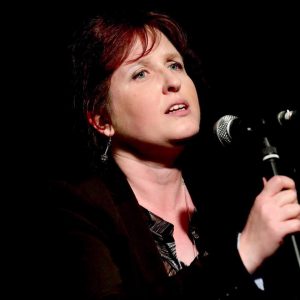 Live In Your Living Room: Sam Martyn
The amazing Sam Martyn joined us for a brand new episode of Live In Your Living Room. Watch her brilliant performance below! Posted by East Riding Theatre on Saturday, 12 September 2020   Sam Martyn, a traditional folk singer and musician from Hull, sings solo as well as in the Hull bands Beggar’s Bridge and […]
This website uses cookies to improve your experience. We'll assume you're ok with this, but you can opt-out if you wish. Cookie settingsACCEPT
Privacy & Cookies Policy