Live In Your Living Room: Joshua Burnell and Frances Sladen

Joshua Burnell and Frances Sladen put on a spellbinding performance as part of our ‘Live In Your Living Room’ series. Watch the full performance below!

Recent winner of the Rising Star accolade in the 2020 Folking Awards, Burnell is an extraordinary talent, seemingly with his own musical time machine – able to teleport listeners back into a rich, retro past or into a bold, other-worldly future.

Joined by fellow singer, Frances Sladen, the duo performed a one-off show for ERT, playing acoustic versions of material from Joshua’s back catalogue and his brand-new album, Flowers Where The Horses Sleep. Known for their engaging stories and stage banter, the pair will be sharing the tales that influenced the songs, as well as reflections on how the lockdown affected the musical process.

Born and bred in (well, he’s not sure where) Joshua learned at an early age that ‘home’ could be found in music, rather than a place. An upbringing on the move led to a cross-pollination of styles, stories and influences which Joshua distills into his own contemporary sound.

Joshua has enjoyed headline festival appearances in both the UK and in France as well as national radio play on both BBC Radios 2 and 6, garnering strong praise from Mark Radcliffe and Tom Robinson. 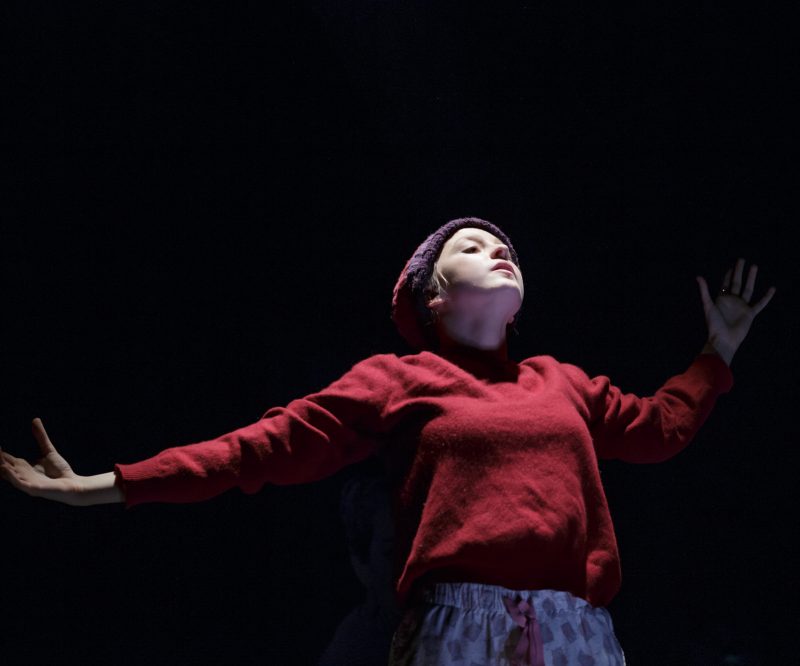 Spoonface Steinberg
Written by Lee Hall, directed by Adrian Rawlins and starring Evie Guttridge, this online production is one you don't want to miss! 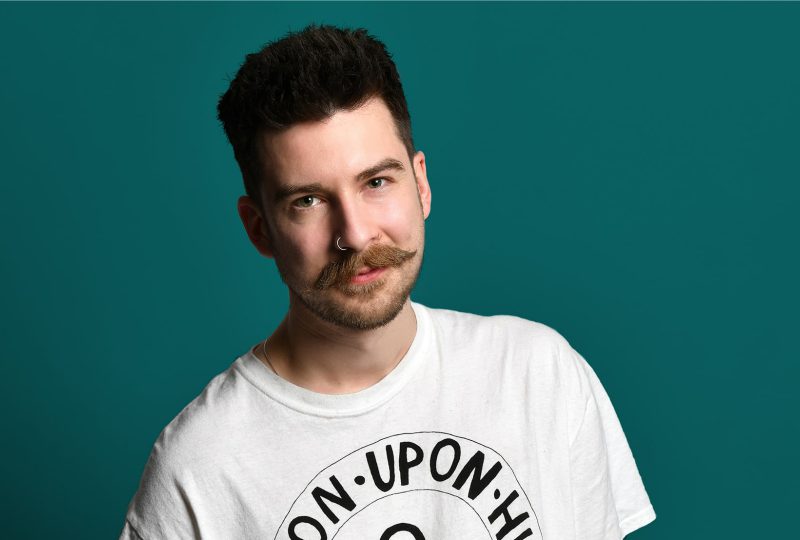