...or text 'ERTATHOME' with your chosen amount to 70490.
*Please note: text donations only work on networks that support short dial codes.

We have a committed volunteer-led board, comprising of professional theatre-makers and business experts, who work alongside a mix of volunteer and paid staff.

We call our volunteers The ExtravERTs*

John lives locally but his reputation as a great playwright is far-flung.  Both nationally and internationally, John’s work is highly acclaimed and performed all over the world.  He is regarded as the most performed playwright after Shakespeare and Ayckbourn.

Richard’s internationally acclaimed West End and Broadway hit One Man, Two Guvnors, and a succession of theatrical triumphs such as Under the Whaleback and Smack Family Robinson, places him within the top echelon of modern playwrights. His reputation is worldwide and his work is continuously sought-after.

Richard’s response to the project is ‘A theatre for the East Riding.  What a fabulous addition to a fabulous town’.

East Riding Theatre is hugely grateful for Richard’s support and honored by his acceptance of the position as one of our ambassadors. 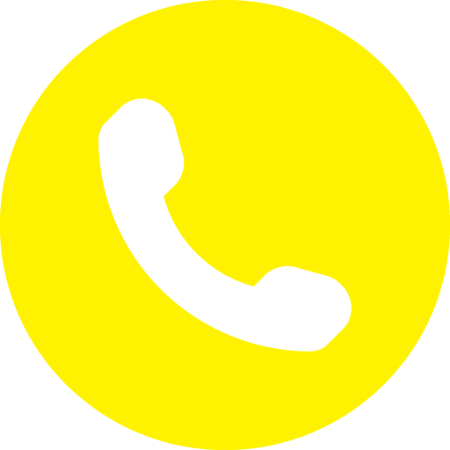 Ways in which you can support ERT